We've decided to re-post a few good articles from our old website to highlight some of the materpieces!

The below article was written originally on February 13, 2013 by our regular listener (at the time) hohlfritte. Read on & enjoy!

It begins with the pickup. This thing, be it magnetic or piezoelectric, converts mechanical vibrations into an electrical signal, which is then amplified, modified, recorded, broadcast or sometimes simply discarded. What may sound just like these mind-numbing physics lessons in school that you hated so much is actually much more than that: it's the proof that even disliked sciences such as electrotechnology can be good for something other than self-regulating refrigerators and integrated circuits. Or computers. 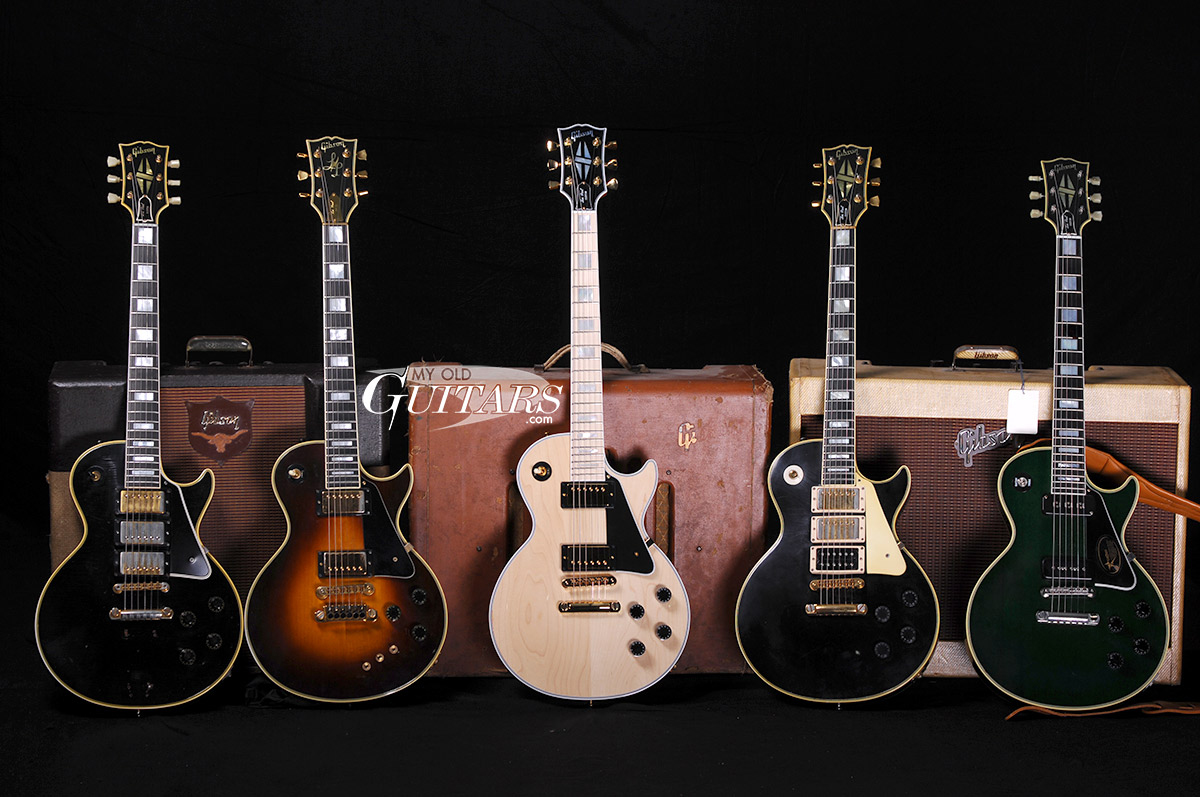 Every once in a while someone comes up with a really great idea. He or she may be regarded as a freak in their own time – in fact, they most likely will be – because every great invention or discovery starts with not much else than an idée fixe. Such was the case in the early 1920's when one of the unsung and unknown heroes of music had an epiphany. He probably was a Blues or Jazz musician looking for a way to emphasize the good old guitar to give it a chance against the growing Big Bands and the pianos of the time. An acoustic guitar is an awesome instrument in itself, but since it relies on a soundbody to produce music, it is rather quiet. Therefore, exotic inventions like the resonator guitar mitigated the situation a little, but the real thing was yet to come.

The next step was taken in the year 1923 by a guy named Lloyd Loar. Doesn't ring any bells? The company he worked for probably will – the Gibson Guitar Company, one of the most famous guitar producers on the planet. Llyod came up with a sensor which converted the vibrations of the ceiling of the soundbody itself into electric signals, thus creating the world's first known pickup. Even though these sensors proved impractical to handle and ultimately did not reach any sales numbers worth mentioning, the credit for the ground work goes to good old Lloyd anyway. 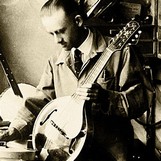 About eight years later, in 1931, two other American gentlemen made another invention. This time, those two guys got it right and their creation would prove to be the real deal. Their names were George Beauchamp and Adolph Rickenbacker. They fitted a rather round lap steel guitar with a pickup which directly converted the vibration of the strings into electric signals. Thus, they created an instrument that would shatter and alter the world of music like no other instrument in the last 100 years. They paved the ground for a new genre of music; they created the electric guitar!

Since then, the instrument has undergone many changes and technical improvements, so many that I don't want to bore you with the details! Two more names, though, have to be mentioned. Up until 1941, electrical guitars were still nothing else than an acoustic guitar with a pickup. That could have negative side effects, the nastiest one being acoustic feedback. In that year a guy named Lester William Polfus had another idea: He sawed an acoustic guitar lengthwise into two pieces and inserted a solid piece of wood in between those. The result was a rather ugly thing nicknamed "The Log" and can be considered the world's first solidbody guitar, a development which later proved to be ground-breaking. You may wonder – if this guy was such a genius, why haven't I heard of him? Well, chances are you have. Good old Lester was a guitar player himself and much more famous under his stage name – Lester William Polfus was also known as "Les Paul". Gibson later created a signature guitar for him, and today the Gibson Les Paul series is considered to be among the finest guitars ever made. 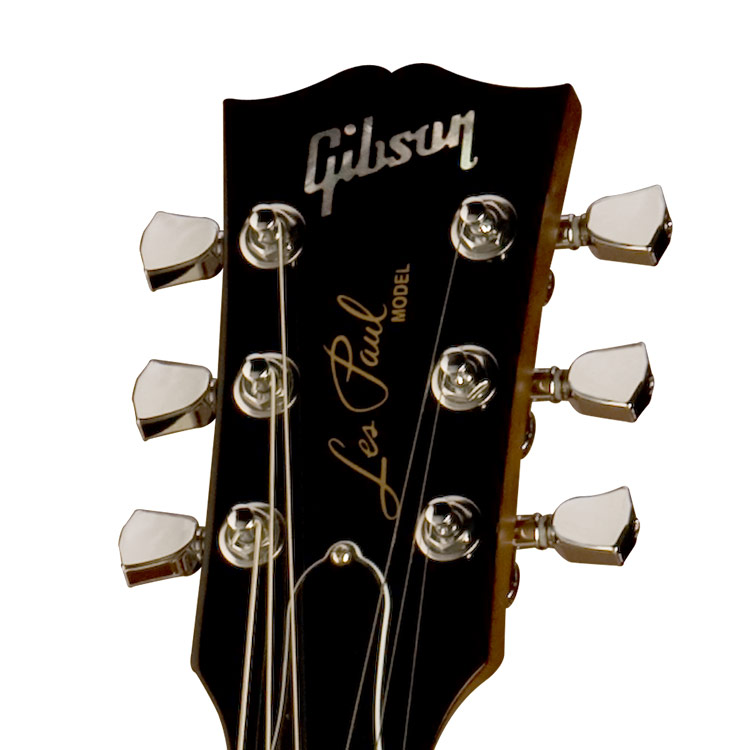 The other big man I want to mention here also had a rather uncommon name – Clarence Leonidas Fender. Yes, THE Fender. Good old Leo was responsible for the world's first mass produced electric guitar, introduced in 1950. That may not sound so impressive, but when you learn that this guitar, the Telecaster, has seen many changes and improvements over the years and is still produced these days you will be impressed! Four years later Leo delivered yet another famous Fender guitar. It was the first guitar with a tremolo lever and proved to be even more successful than its older sister. You've guessed it – 1954 was the birth year of the legendary Stratocaster.

That concludes our small journey through history. Did I hear breaths of relief there? Stay tuned for the next chapter, in which we will delve deeper in the world of guitar music and what the real cracks were able to get out of these things!

This article was part of a series of weekly contributions from our listeners and DJs. If you enjoyed reading this article and would like to submit your own music-based article for publication here at BAIT Radio, please contact Decl (decl [at] baitradio.com) with your ideas!
Can you play the guitar?
Yes (14%, 1 vote)
A little bit... (0%, 0 votes)
No (86%, 6 votes)
Total votes: 7
Please Log in to vote
Posted on April 6th, 2016