This week we had a closer look at Tunisian band Myrath. Here's the summary. 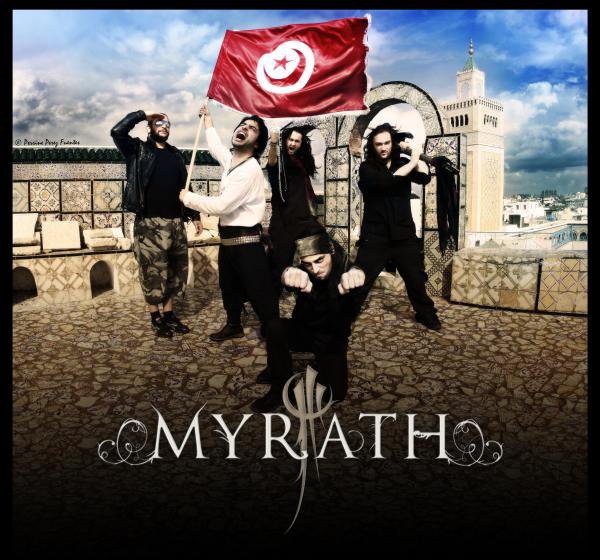 Tune in to discover the best of rock, rock 'n roll & metal - but also to request any kind of songs you can think of, live and exclusively with yours truly, DJ Decl.
View Show Page